The Plot Against America 1x2

Lindbergh’s increasingly popular campaign captures some in the Levin family, as well as Bengelsdorf, while Sandy, enamored of the aviator’s charm, celebrity, and history, begins a rebellion of his own. Alvin must decide between serving a local real estate magnate or risking an open fight with the fascist forces he sees spreading across the world. 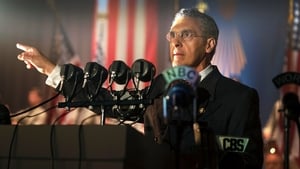 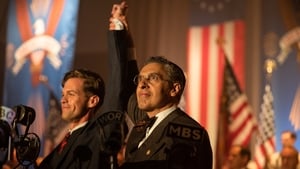 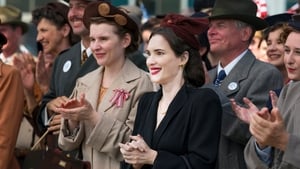 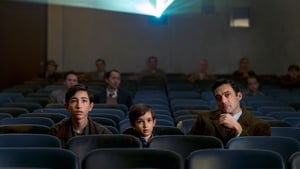 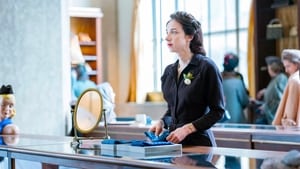 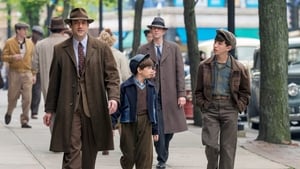 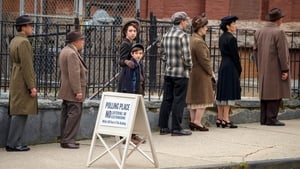 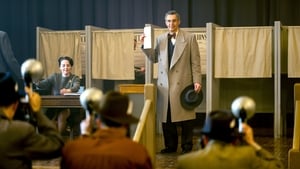 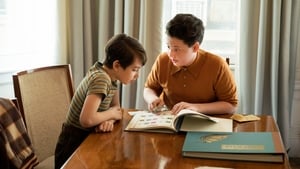 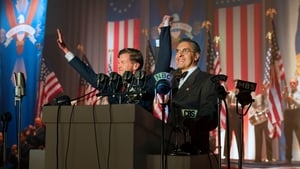 The Plot Against America season 1